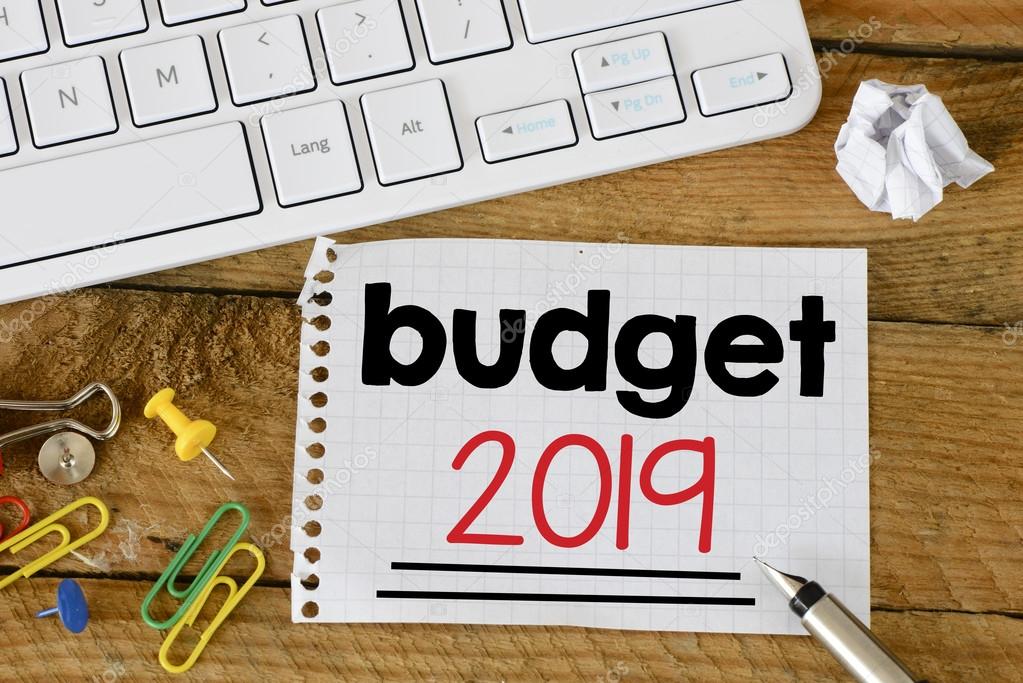 On June 11, State Minister for Revenue Hammad Azhar announced the government’s maiden budget for the Fiscal Year 2019-20 in an impassioned speech before a full-house session of the National Assembly. What follows is a detailed look at the sections of this budget that concern the country’s real estate sector, and its impact on the same.

As the minister noted, the previous government had focused mainly on increasing the FBR’s revenue generation capacity through a variety of measures; which included, famously, the introduction of the ‘non-filer’ status for non-tax registering/paying individuals who were subsequently charged with higher tax penalties.

The minister stated that the current government would not be following the same approach – its modus operandi, on the other hand, would be to expand the tax base and document the economy.

None of these are new or unexpected developments, by any stretch; even the former government had placed at least a partial focus on minutely formalising the economy – and the real estate sector, in particular. Moreover, the process was primed to continue (as communicated in repeated ministerial press engagements). So this is exactly what happened.

Below, we’ve listed some of the real estate-specific taxation highlights of the new budget, along with concise analytical takes on what they can mean for the working of the sector as well as the individuals affiliated with it.

Budget 2019-20: What’s in Store for Pakistan’s Real Estate Sector? On June 11
previousFBR PROPERTY VALUATION RATES TO BE RAISED TO 85% OF MARKET VALUE
next10 Important Government Buildings in Lahore