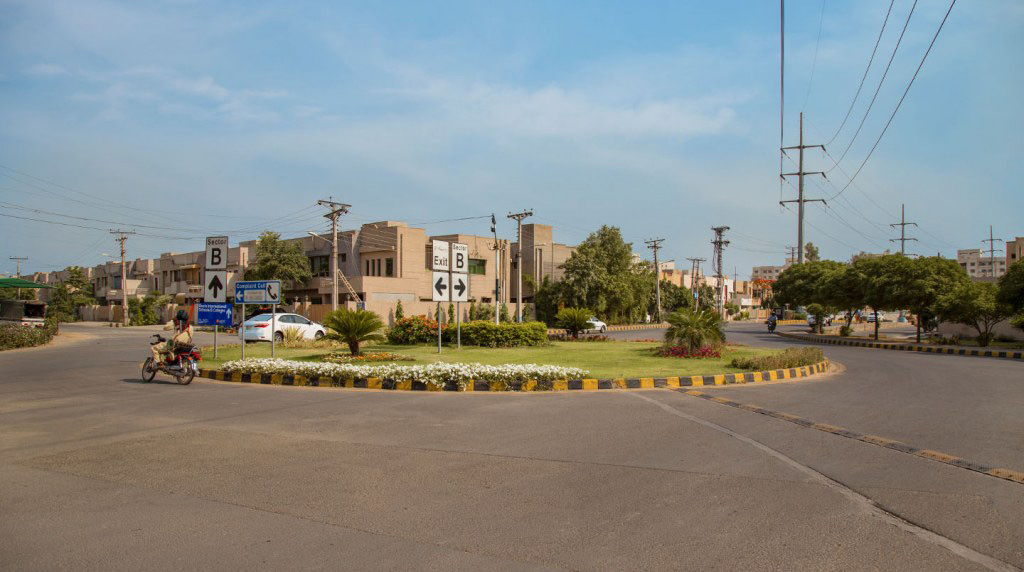 The housing scheme offers 24/7 security service to its residents, ensuring a peaceful and safe environment for all. There is also a network of CCTV surveillance cameras in the area to prevent any unfortunate incidents. Moreover, there are checkpoints on all entry and exit points to keep a check on who’s entering and leaving society.

As far as greenery is concerned, Askari 11 Lahore is surrounded by lush green natural beauty promising a clean and fresh environment.

Other facilities in Askari 11 Lahore include electricity backup and separate commercial areas among others.

SHOPPING MALLS AND MARKETS
There are several general stores and market areas located in and around Askari 11.

EDUCATIONAL INSTITUTES
If you have children, living in Askari 11 Lahore will allow you to send them to some of the best educational institutes in the city. Here are some of the top schools in the housing scheme and its vicinity that are renowned for offering quality education along with focusing on co-curricular activities. Most of these schools offer both O and A Level classes.