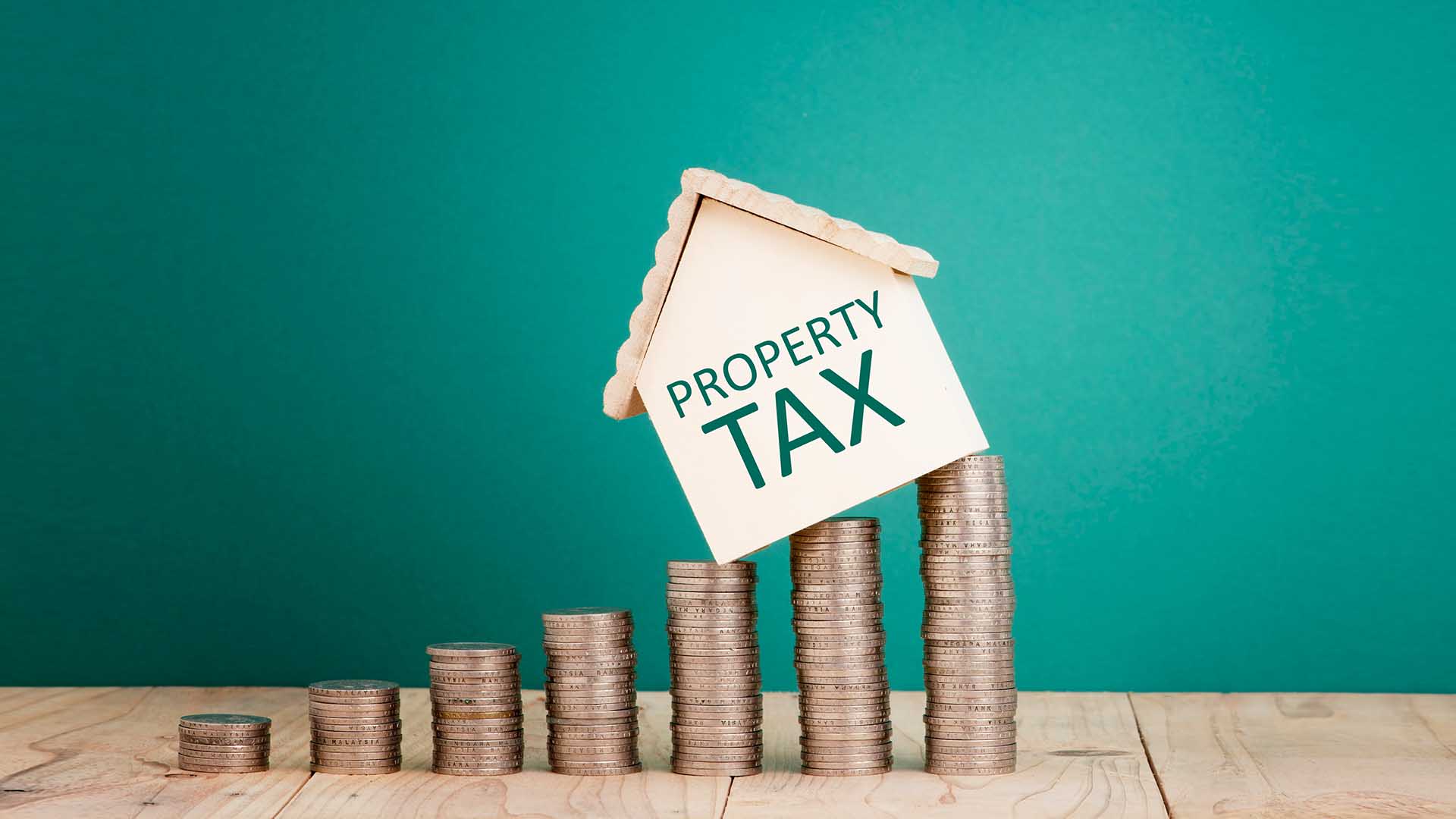 For many months now, the government has been looking to raise FBR property valuation rates to equal the market value of their corresponding properties. So the following measures have been proposed in the current budget for inching closer towards the realisation of this end:

This ‘white washing’ caveat (documentary loophole, if you will) now stands withdrawn – as indicated in Minister Azhar’s budget declaration.

Furthermore, this development means that it has now become all the more critical for property owners to avail the current government’s amnesty scheme asset declaration cover before its June 30 deadline sets in – otherwise they may stand to face inquiries regarding their sources of real estate financing.

FBR PROPERTY VALUATION RATES TO BE RAISED TO 85% OF MARKET VALUE The Budget for This Year Will Result in a Rise in the Amount of Tax Being Paid by Property Owners For many months now
previousLOWERED WITHHOLDING TAX RATE
nextBudget 2019-20: What’s in Store for Pakistan’s Real Estate Sector?