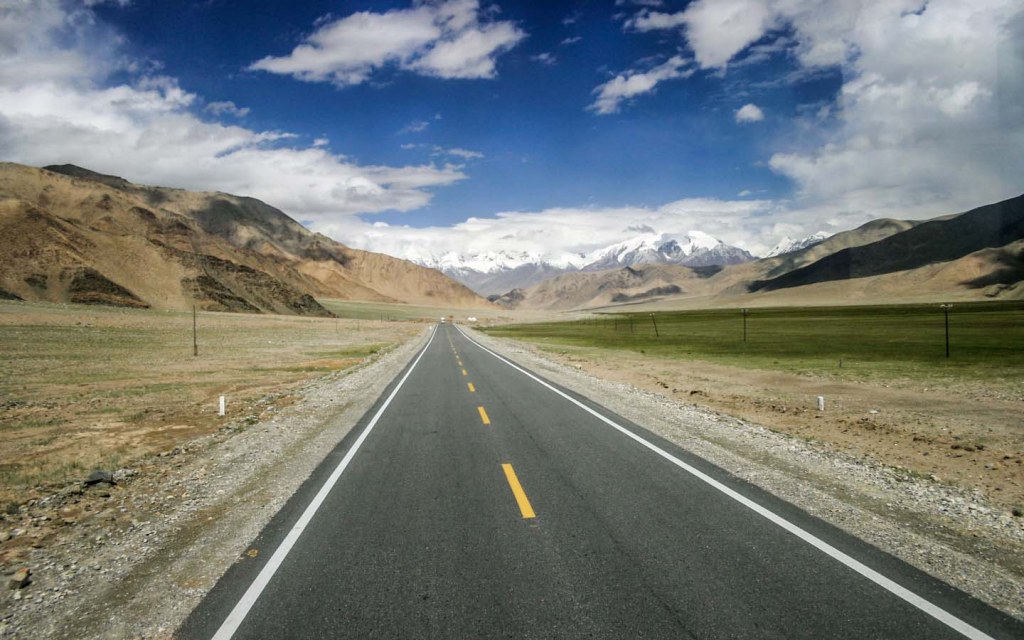 Shahrah e Karakoram is a whopping 1,300-kilometre stretch of road, passing through many beautiful spots in the northern areas of Pakistan. It is a two-way road that is accessible all-year-round except for the Khunjerab Pass part as it remains closed for a few months every year due to heavy snowfall.

The Pakistani section of the Karakoram Pass is 806-kilometre long, starting from Hasan Abdal, a city in the Attock district of Punjab, and ending at Pak-China border.

The Highest Point of KKH

One of the reasons why the KKH is dubbed the Eighth Wonder of the World is because the altitude of the Karakoram Highway near Khunjerab Pass hits a high of 4,800-metre above sea level, making it one of the highest roads in the world. However, travellers will be glad to know that the ascent is very gradual, so they might not feel any travel sickness, but it is still recommended to consume loads of fluids.

How Long Is the Karakoram Highway?
previousModes of Transportation
nextWhere It Starts and Ends