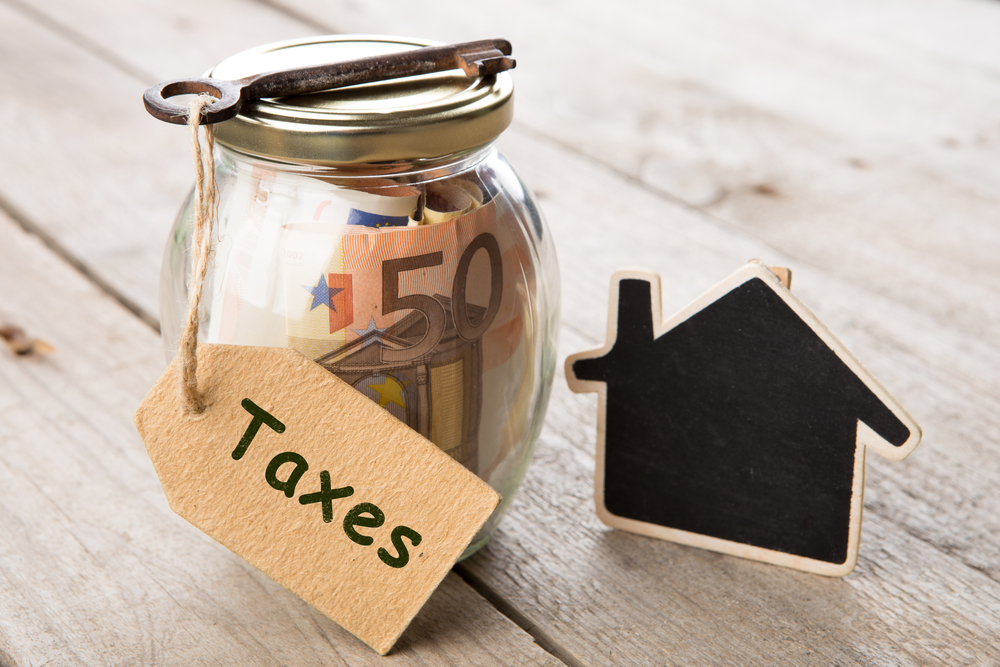 Although non-filers have now been allowed to purchase properties individually valued higher than PKR 5 million, all such acquisitions will have to be processed through crossed banking instruments – otherwise, the property pursuant would be required to pay an additional 5% penalty on the FBR value of the real estate considered.

Apart from this fine, the new budget speech’s official transcript states that, “the deductions in respect of depreciation and amortization for such assets (not processed through proper banking channels) will also not be allowed.” Moreover, the amount declared in the property’s purchase agreement (for real estate procured in this way) will also not be considered for the calculation of any gains when it is later put up for sale.

While these are the changes that will have a direct bearing on the functioning of the real estate sector, the government has also introduced a number of other measures in the budget that are mainly targeted at enlarging the tax base, and compelling citizens to file their income tax returns promptly.

With all this said, however, it largely remains to be seen how all these tax/penalty amendments will be received by the public, and how they will, in actuality, affect real estate dynamics across the country. One thing, however, is certain: The government’s efficacy in enforcing these regulations through wisely orchestrated executive moves will prove to be the most notable determinant of the socio-political stability of this post-budget unfolding period.