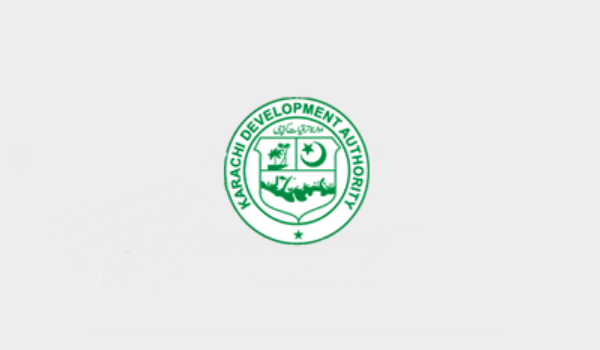 The development authority recently announced its plans to launch new low-cost housing projects in the city.

The consultancy for the project has been completed and approvals from the technical committees from the provinces will be obtained before the tenders are issued, which will be released in December later this year.

Read: KDA seeks to penalise owners over non-conforming property use

The project for the overseas Pakistanis will be launched in KDA Scheme 1. On the other hand, the rest of the housing projects will be located in Liaquatabad Number 4, FL 3 & 4 site in Surjani, Sector B-7, and Korangi. The consultant for the project is expected to be hired in two weeks, after which PC-1 will be prepared.

According to sources, KDA officials had been working on these four schemes for the past two years but had been unable to execute the plans due to the lack of a permanent director general.