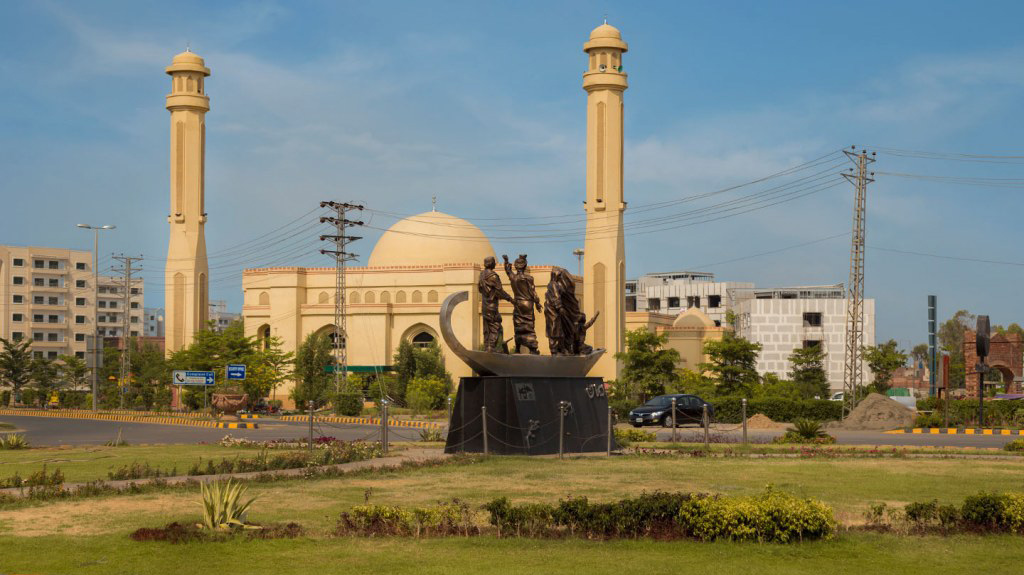 PARKS AND SPORTS FACILITIES
Along with being surrounded by lush green trees, Askari 11 also houses a number of scenic and family-friendly parks that are perfect for an evening walk or an early morning jog.

Along with jogging tracks and benches, these parks also have a separate play area for kids.

Furthermore, those living in Askari 11 Lahore can also visit Equidome, a popular recreational centre on Kamahan-Lidher Road opposite Askari 11 Gate 2. This sports facility offers indoor and outdoor yoga classes, horse riding classes and swimming classes. They also have one of the best cafes in the area, making Equidome a popular choice among parents and children alike.

If you are a sports enthusiast, Syed Maratib Ali Shah Sports Complex is located only a short drive away in Punjab Small Industries Housing Society.

HOSPITALS
When it comes to medical facilities, the residents of Askari 11 Lahore have access to some of the best hospitals and clinics in Lahore. These are some of the hospitals located in the society and nearby areas: