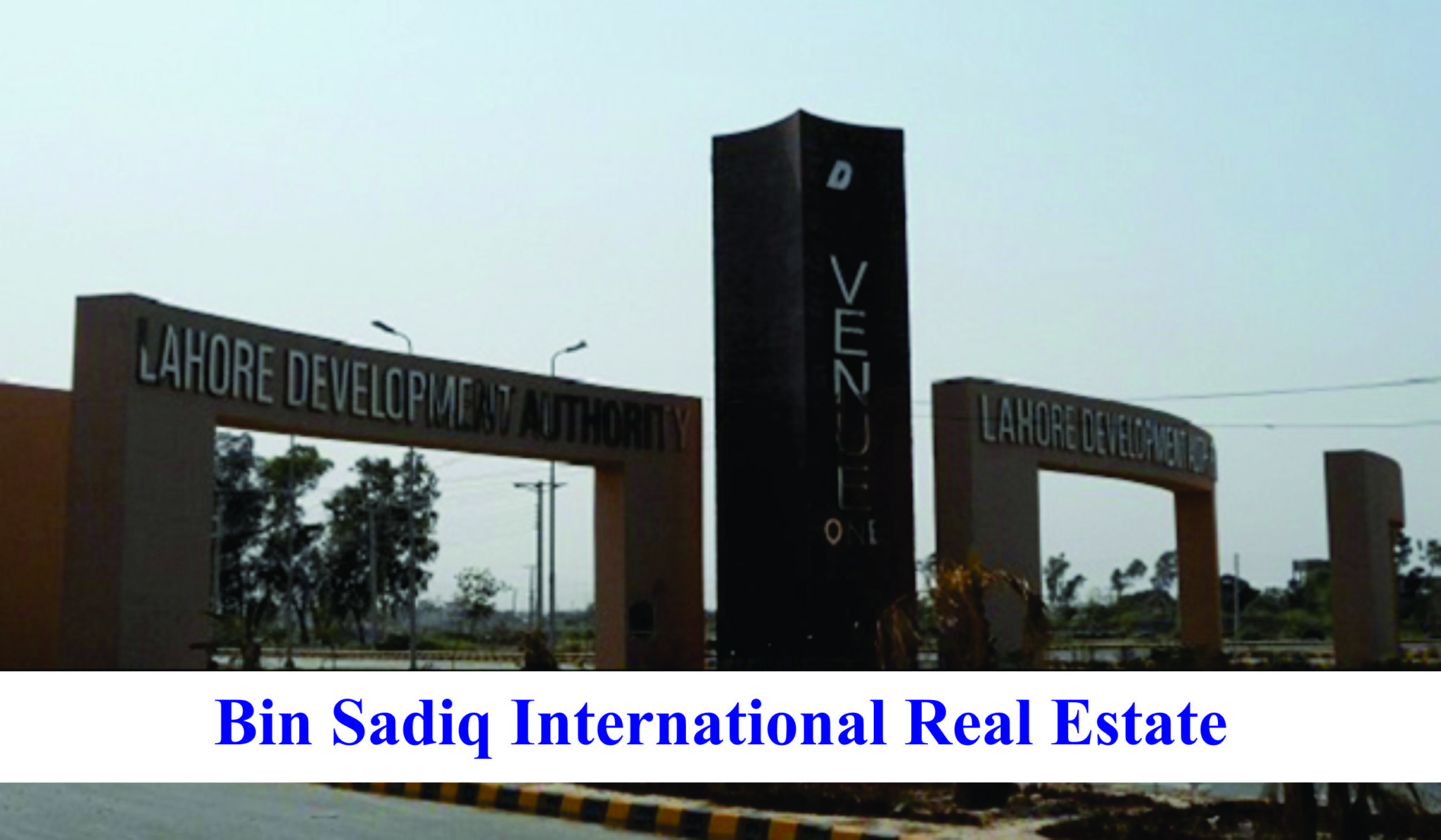 A total of 2,000 plot file holders are eagerly awaiting the development of LDA Avenue-1 in order to be allotted their plots in the society. Around 400 plots were allocated to various file holders during the first ballot in November 2019, followed by 136 out of the 400 lucky individuals being given possession of their plots in Blocks A and B.

Now, the second plot balloting of LDA Avenue-1 will see around 500 plots allotted to the respective file holders. Something worth noting here is that this plot allocation ballot is specifically for those people who had handed over their land in return for a plot in the housing scheme in its initial years. The computerised ballot will be held in collaboration with Punjab Information Technology Board (PITB) to keep the process organised and transparent. More land is also being acquired by the LDA to ensure that the project is developed as per its master plan, which spreads the society over nearly 15,000 kanal.

LDA Avenue-1 was initiated as a residential project for government employees back in 2002; covering nearly 15,000 kanal over Blocks A to M. The entrance to the housing development is on main Raiwind Road with Khayaban-e-Jinnah, also known as LDA Avenue One Road, passing through the entirety of the project, connecting it to Defence Road, near COMSATS University’s Lahore campus.

The project primarily offers 10 marla and 1 kanal plots for sale, but the master plan shows that there is dedicated space for area parks, educational institutes, and commercial districts in various blocks. Block M remains the most popular sub-area for 10 marla plots for sale in LDA Avenue-1, with prices ranging between PKR 43 lakh to PKR 85 lakh. Meanwhile, you can buy a 1 kanal plot in LDA Avenue-1 for a price ranging anywhere between PKR 60 lakh to PKR 2 crore.

There are about 13,500 plots in the scheme as per its revised master plan, with nearly 5,000 plots that have been handed over for possession to their owners in the past. Records also show that ballots held in 2015 allotted 300 and 1,300 plots to file holders in January and March that year, leaving us with the current total of nearly 2,000 files that still need plot allocations.

The LDA oversees a number of development projects in the city of Lahore, including infrastructural as well as real estate developments. From issuing permits to developing proprietary housing schemes under its banner, the authority is actively involved in improving the standard of living of the people of Lahore, even digitalising many of its services for added convenience.

Along with Urban Development, the LDA has two separate wings that help the authority to perform its duties seamlessly. The first of these is the Traffic Engineering & Transport Planning Agency (TEPA), which primarily focuses on road networks in, out, and around Lahore. The agency’s core aim is to offer traffic and transport planning, design, engineering, and development services on a large scale to Lahore Division, which also includes Nankana Sahib, Kasur, and Sheikhupura under its jurisdiction.

The second agency helping the LDA in performing its duties around town is Water and Sanitation Agency (WASA), which oversees the planning, design, development, and maintenance of the water supply, drainage, and sewerage systems in Lahore. The organisation has also pitched the Lahore Water and Wastewater Management (LWWM) Project, which will be the first of its kind to treat surface-level water and make it suitable for consumption once again.