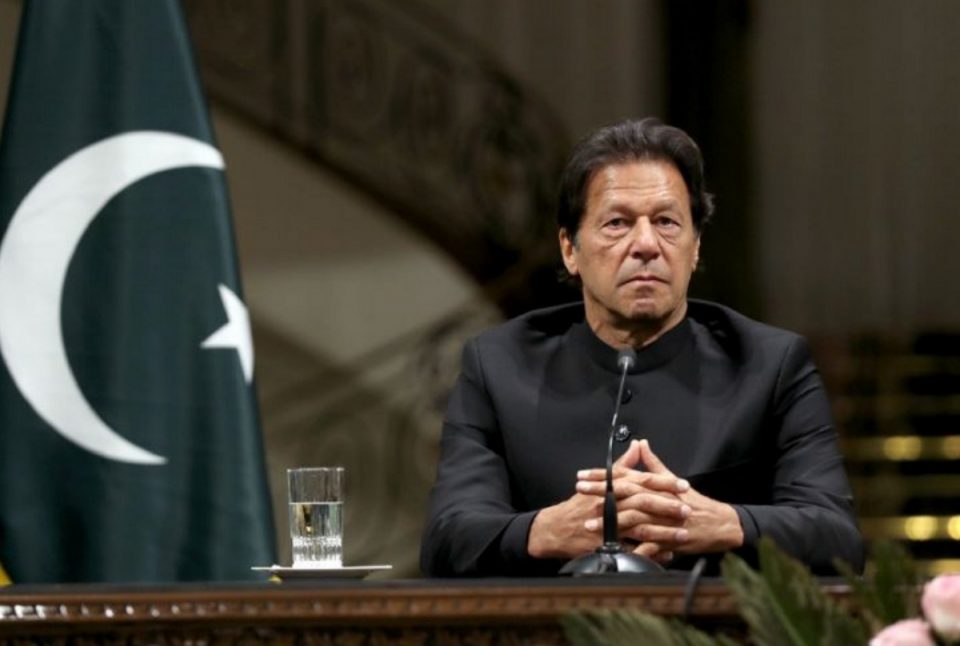 Islamabad: In an address to the nation, Prime Minister Imran Khan urged Pakistanis to take full advantage of the Asset Declaration Scheme 2019 to declare their assets before the scheme expires on June 30, according to news sources.

He appealed the masses to take part in the amnesty scheme because the country can progress only if its people pay taxes. Khan also said that the government has unprecedented access to information such as hidden assets and bank accounts of tax evaders, so evasion cannot go unnoticed for long.

Stressing further on availing the scheme, the premier said that the country’s debt has increased from PKR 6,000 billion to PKR 30,000 billion during the last 10 years. Half of the PKR 4,000 billion collected in the form of taxes is used for repaying loans, and the remaining amount isn’t enough for Pakistan to cover its expenses, he added.

Khan also mentioned that Pakistan is among the countries where people pay the least amount of taxes, a situation which needs to be remedied.