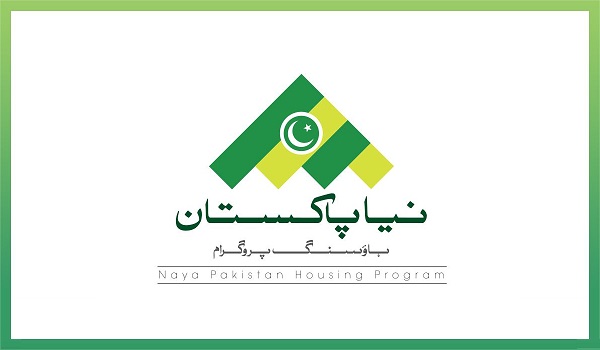 Lahore: The Punjab Housing and Town Planning Agency (PHATA) has approved the design for low-cost housing units planned for construction under the Naya Pakistan Housing Programme (NPHP), according to a news source. This decision was taken at the 61st PHATA meeting held at the authority’s head office on Thursday.

Punjab Minister for Urban Development and Public Health Engineering Mian Mehmood-ur-Rasheed presided over this meeting. Punjab Housing Secretary Naseem Sadiq, PHATA Director General Liaqat Chatta and directors of the PHATA board were all present at the occasion.

Rasheed said that the consultation process with regard to the formation of a comprehensive policy for the construction of low-cost houses was underway.

Moreover, the housing minister held a meeting with a delegation of a Chinese firm earlier this week. The company expressed its interest to invest in the NPHP project and offered to construct 100,000 affordable housing units.