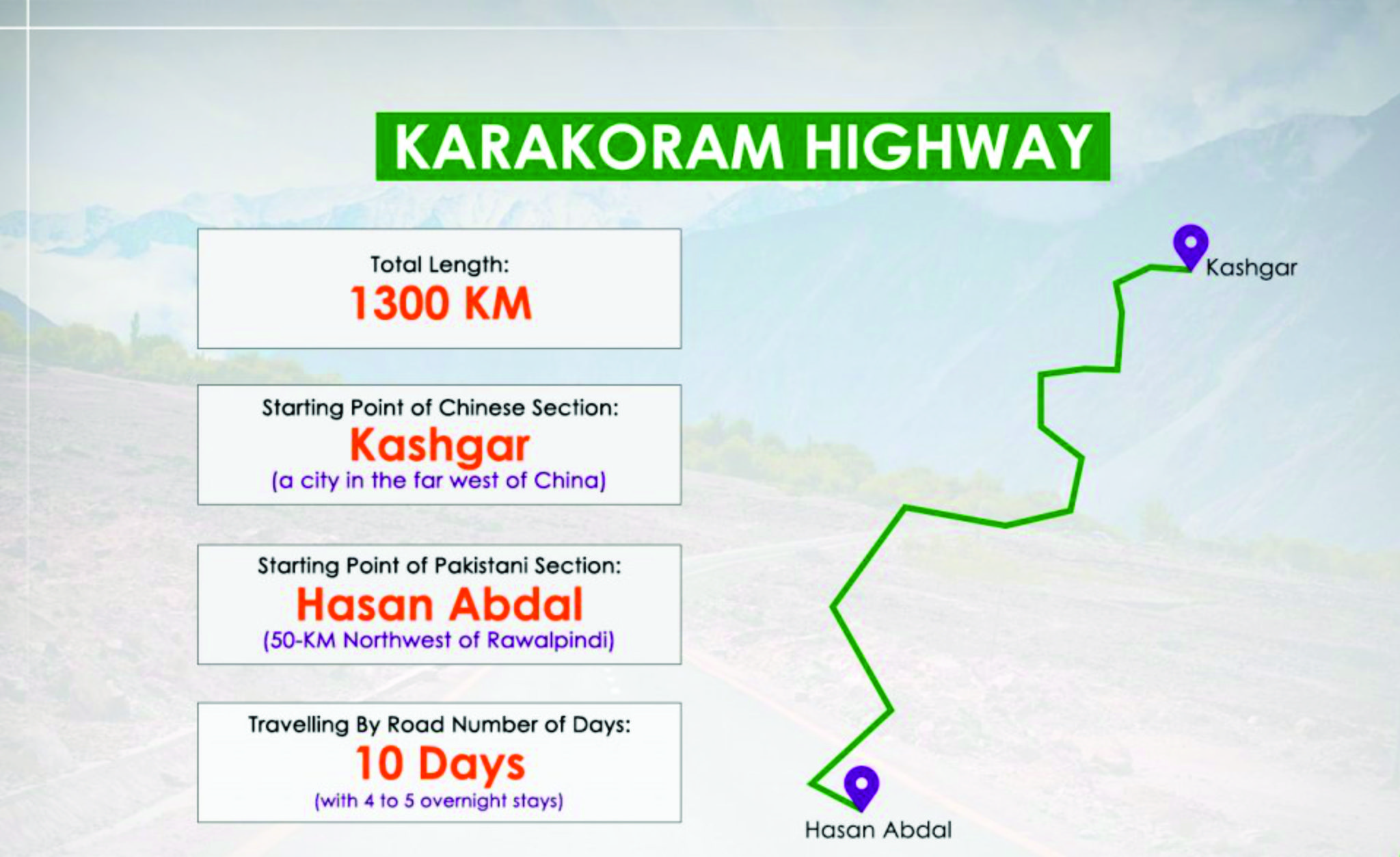 If you are one of the adventure-seekers and planning a journey via the KKH, then below are some important things to bear in mind about this wondrous stretch of road in Pakistan that goes all the way to China.

Silk Road, which connected China to the Indian Subcontinent, was one of the most important trade routes some centuries ago. The road was then transformed into a mega-highway, which was initially known as the Pak China Friendship Highway. Experts call the Karakoram Highway an architectonic masterpiece and it is often referred to as the ‘Eighth Wonder of the Wonder’.

It took the most brilliant minds in Pakistan and China a total of over 20 years to complete the highway, which stretches hundreds of miles over gorges, valleys, hills, and rivers. Around 15,000 men from the Pakistan Army and thousands of Chinese workers joined forces to build KKH, which is constructed over one of the most dangerous terrains in the world.