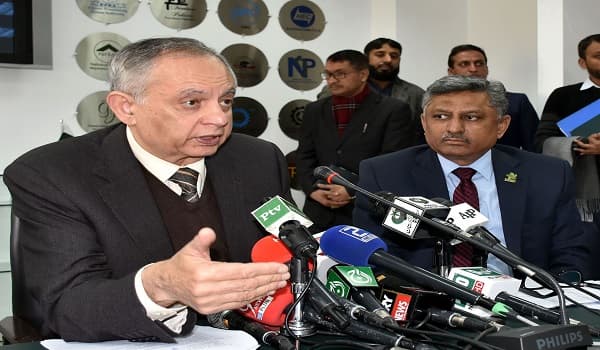 Islamabad: The government is planning to offer tax breaks to certain sectors in its new export policy, which is currently being drafted, according to a news report. Abdul Razak Dawood, the Prime Minister’s Advisor for Commerce, Textile, Industry and Production, and Investment, revealed this information while talking to an international financial news publication.

Dawood also stated that the new export policy with these changes would be announced in the next month. He added that this initiative was part of the country’s bid to look beyond the textile industry or its export sector, and encourage other industries to increase their exports. Currently, the textile sector forms 60% of Pakistan’s basket of exports, and the government is looking to diversify this basket.

In an interview with the publication, Dawood hinted that these tax breaks would be offered for a time period of around three to four years; saying that these concessions would not be offered to the textile industry to decrease its dependency on these subsidies.